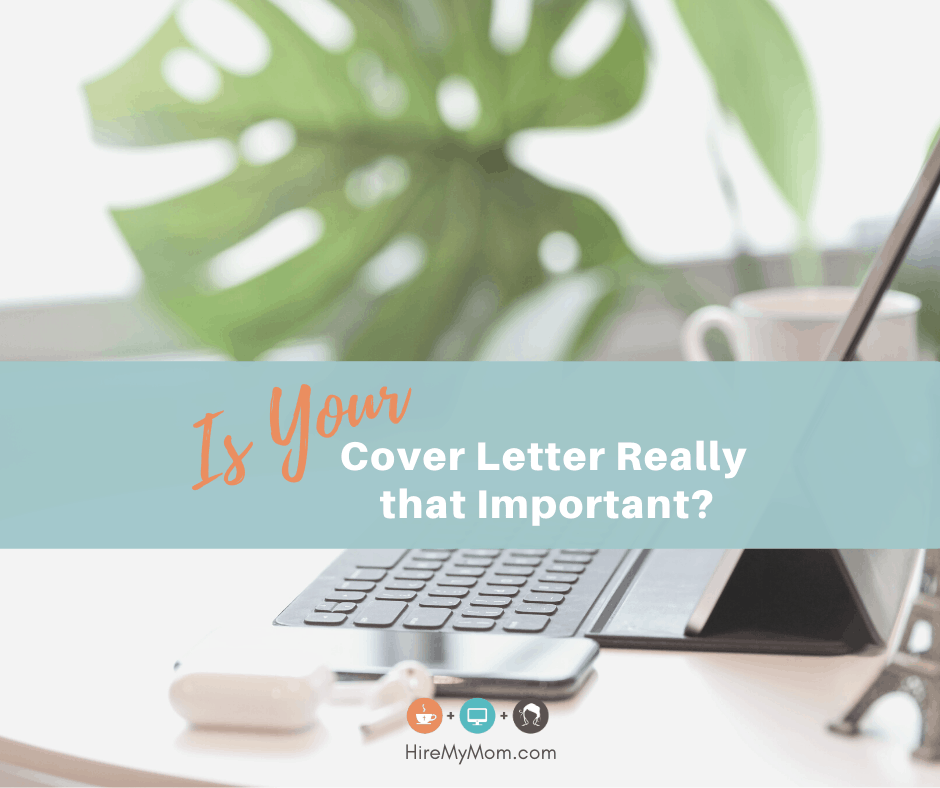 How Important Is Your Cover Letter?

Job applicants across all industries and level of employment are typically asked for two key documents when applying for a position: a resume and a cover letter. In most of our eyes, it’s the resume that dominates the stage. We think it’s what hiring managers really care about and what will ultimately make or break our chances of being given an interview. The cover letter, on the other hand, is seen as something that compliments the resume. It provides a little intro that leads up to the main act performed by the resume.

However, before you simply dismiss the importance of cover letters and just treat it as a mindless chore to complete within the application process, you should be informed of new research that challenges our preconceptions of its worth. In a recent study conducted by resume writing service, ResumeGo, the majority of hiring managers and recruiters indicated that a well-written cover letter that highlights the candidate’s qualifications was, in-fact, very important. So let’s go into the details of it a little:

In the study, it was found that including a tailored cover letter increases a candidate’s odds of getting an interview by 50% compared to those without a cover letter at all. That is a staggeringly high number to throw out there, but one backed by hard evidence and a large sample size.

Applicants in the study who did not submit a cover letter with their applications had a callback rate of 10.7% in the 30 days following the submission. So about 1 in 10 applicants with no cover letter were extended an interview.

What do Hiring Managers Think of Cover Letters?

The two-part study by ResumeGo also surveyed 236 recruiters and hiring managers to find out how they view cover letters. Through a series of questions, they found that the vast majority of recruiters and hiring managers do appreciate a cover letter in the applications they read and report that it does positively influence their perception of the applicants.

81% of hiring managers prefer a tailored cover letter. This reiterates the main takeaway from the study – tailored cover letters lead to more interviews! Remember that hiring professionals are likely reviewing hundreds and hundreds of applications for every job opening. They don’t have time to read through template cover letters so give them something valuable or nothing at all.

78% of hiring managers find it easy to tell if it’s a template. Even if you have found a good template that you are happy with, you are probably not fooling the hiring manager. Most of them report that it is easy to tell if a candidate has used a generic cover letter or if they have taken the time to craft a unique one.

By planning ahead and prioritizing which job openings to spend more time on, you can hopefully muster up a job application strategy that includes having personalized cover letters that get the job done.

McLean Mills is a career coach and blogger. He was also a career counselor for the University of Florida. When not on the work grind, you can catch him rereading Harry Potter for the billionth time.
.
.
.

We use cookies to ensure that we give you the best experience on our website. If you continue to use this site we will assume that you are happy with it.Ok